“We do not need magic to transform our world. We carry all of the power we need inside ourselves already.”

For anything from the library please email our Librarian, Graham Ralph

For those wishing to perform magic, the books listed below represent good starting points 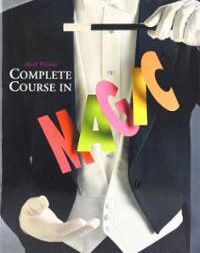 From one of the world’s premier practitioners of classic magic, with years of experience instructing younger readers in the magical arts, comes this new revision of his complete guide to learning and performing fantastic feats of prestidigitation. Acclaimed by the Los Angeles Times as “the text that young magicians swear by”, it’s full of step-by-step instructions. More than 2,000 illustrations provide the know-how behind 300 techniques, from basic card tricks to advanced levitation, along with advice on planning and staging a professional-quality magic show. 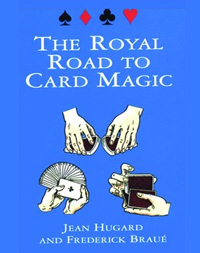 As a magician, your greatest reward is to astonish and perplex your audience using just a simple pack of cards. And to do that, you need to master more than just the sleights of hand. You have to learn to perform. This revised edition of a classic work offers the budding magician a brilliant introduction to magic. From classic principles and practice to the art of presentation and a collection of astonishing tricks, everything you need is here. An experienced and gifted performer, writer, and teacher, Hugard’s exceptional combination of skills shines through in the clarity of his explanations. His example has inspired a generation of magicians and will inspire you to succeed in baffling your audience. 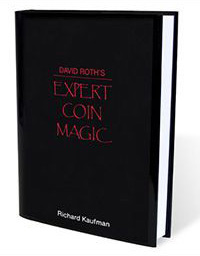 Learn Coin Magic from the man Dai Vernon said “…has an amazing ability when performing with coins. He is truly a genius.” 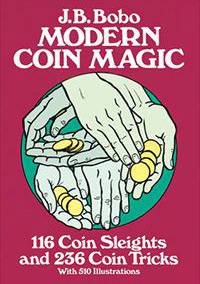 The most complete treatise on sleight-of-hand coin conjuring, including best traditional methods and modern innovations. Guides you systematically from basic techniques, through integrated tricks, to complete routined acts, 18 in all. 510 clear illustrations by Nelson C. Hahne. The best manual for amateurs, an encyclopedic source for professionals. 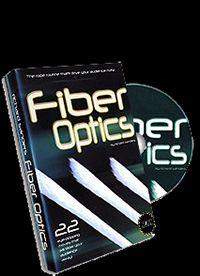 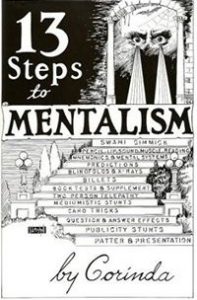 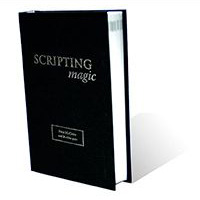 Pete McCabe and 26 other guys show you the art of scripting magic. Includes 45 scripts, 13 essays, 7 interviews, and 1 flowchart to make you a better magician. 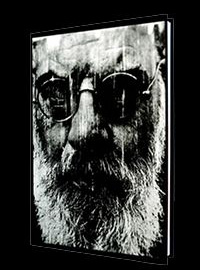 Performance
Mastering the Art of Magic by Eugene Burger

The seven small booklets written by Eugene Burger and published in the early 1980s, Secrets and Mysteries, Audience Involvement, Secrets of Restaurant Magic, Eugene Burger on Matt Schulien’s Fabulous Card Discoveries, Intimate Power, The Craft of Magic, and Rediscoveries have been out of print for years. Thanks to Richard Kaufman, they are now available in a new 230-page hardcover book, with almost 200 illustrations by Earl Oakes. These hard-to-find booklets have been collected in a completely re-typeset format with new essays by Eugene commenting on his past writings, his current thoughts on his tricks and routines, as well as updated tricks. Many feel these are the best books Eugene Burger ever wrote. 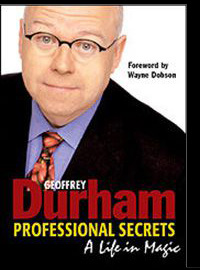 Professional Secrets
A Life In Magic by Geoffrey Durham

Professional Secrets is roughly divided between the in-depth study of magic secrets and routines, and the in-depth study of performance secrets, without which there is no magic. Throughout, Geoffrey will cause you to stop and reflect on your own performance style, and your whole approach to the art of magic. This is a book that will make you think. 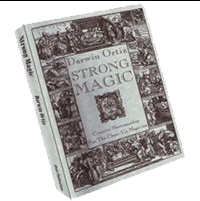 Why is it that some magicians get great audience reactions while others who are just as skillful leave audiences so cold? The answers are in Strong Magic, the first-ever book on showmanship specifically for the close-up magician. 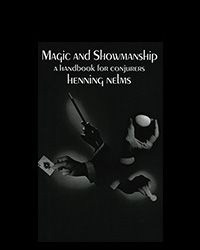 Magic and Showmanship by Henning Nelms

Highly instructive book by a noted authority on the subject analyses every phase of conjuring, from sleights, devices, misdirection, and controlling audience attention, to incorporating patter and the effective use of assistants. Provides recommendations on the use of body language, posture, positioning, and movement. 60 original routines — from simple card tricks to major illusions. 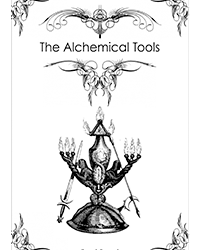 The Alchemical Tools by Paul Brook

The Alchemical Tools is not so much an effect as a handbook for magicians and mentalists alike. It not only provides tricks but also gives advice on how you can turn your magic into miracles.